Fashion and movie have an inalienable relationship. Science fiction movie is one kind of movies that all the characters in the movie are dressing quit avant-garde. Science fiction movies different from other movies are more unrealistic, they are the outcome from people's fantasy and vision of the future. In order to create a background that suit audience's fantasy, the costumes in the Sci-Fi movie must be dramatic, futuristic and imaginative. In addition, some of these costume are also integrate with technologies such as LED lights and luminous fabrics. Some of the fashion Sci-Fi movies are The Fifth Element, The Hunger Games, Blade Runner and The Matrix. The outfits or the elements that the characters are wearing are becoming the fashion flag once the movies on the screen.


Movies and story lines are more stand out by choosing the right costume for the character, however, costumes (costume designer) in the movie can influence fashion, Giorgio Armani is one example. he has designed many costumes for many films such as The Untouchables, Gattaca, The Tuxedo and Mission Impossible: Ghost Protocol. Many fashion designers getting inspirations from Sci-Fi movies. Some examples are Alexander Wang and Lanvin. 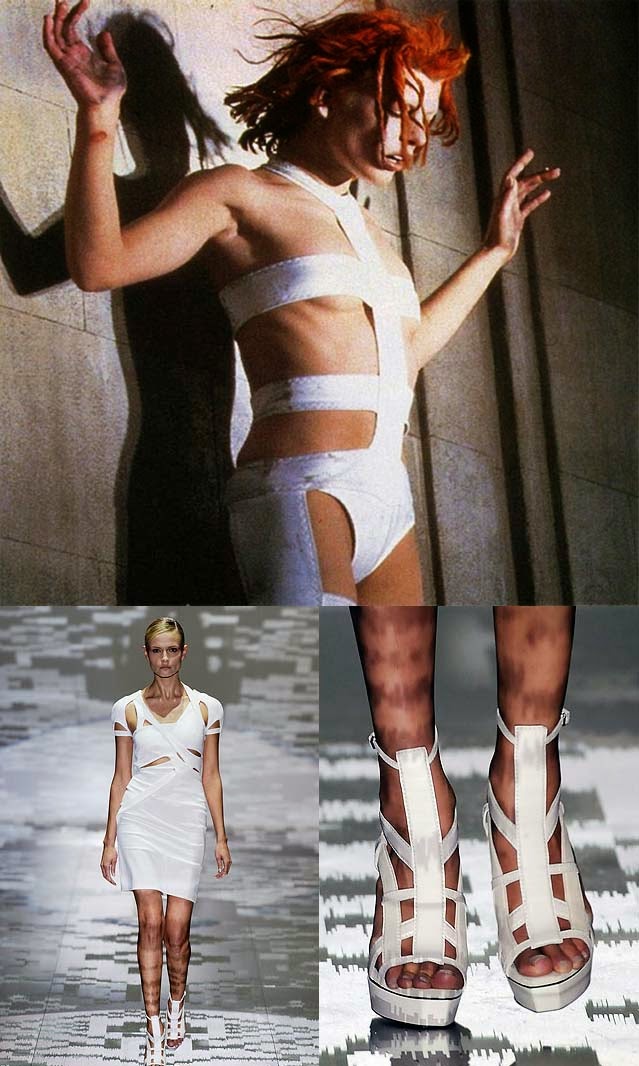 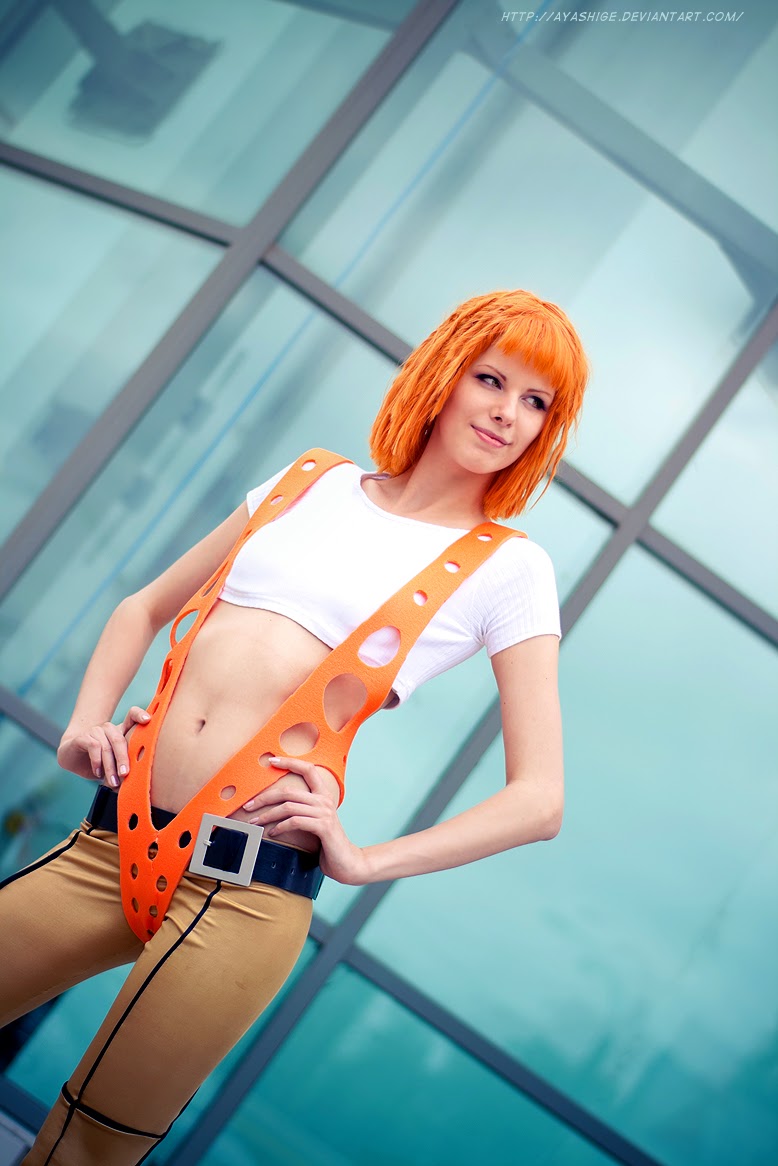 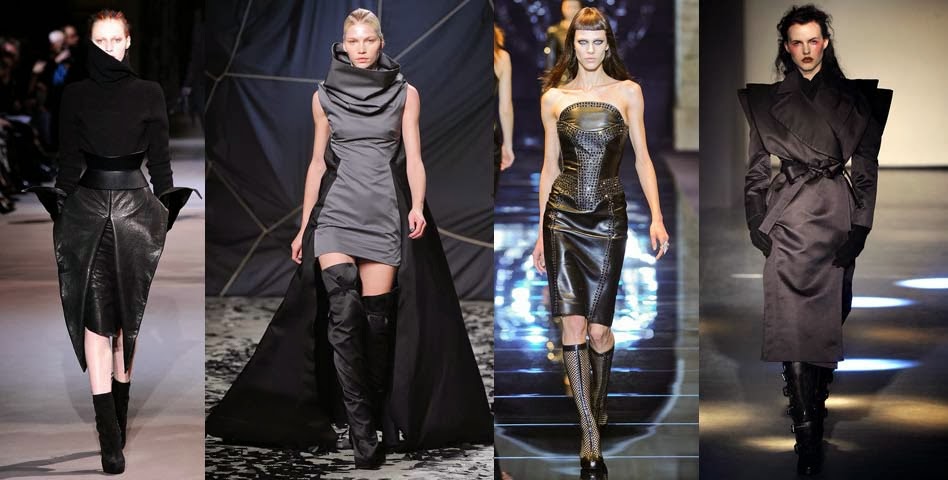 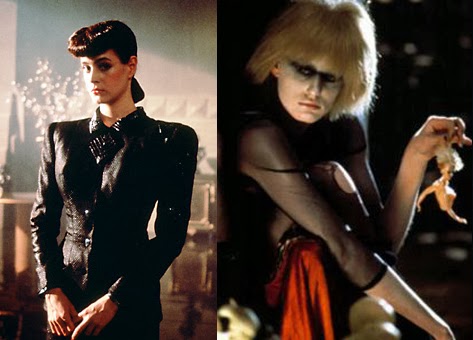 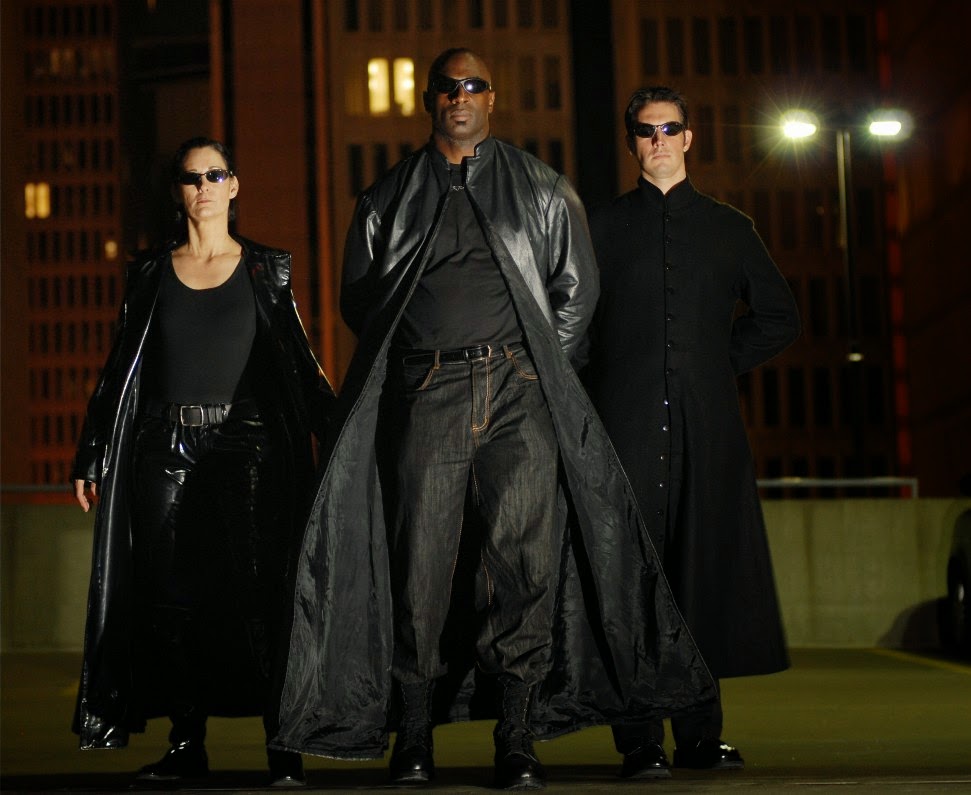 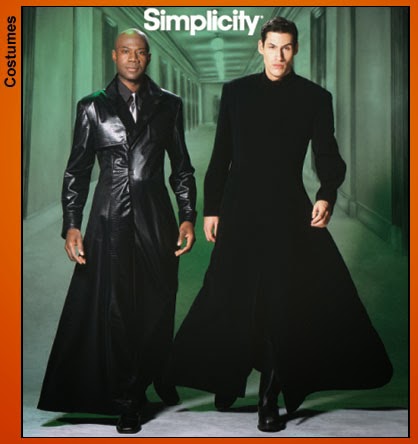